Local family support charity, Home-Start in Suffolk are inviting Suffolk primary schools to join in their new activity’s fundraiser, which, alongside Suffolk author Vibeke Flatman, is being championed by two of the charity’s patrons, author Anthony Horowitz OBE, one of the most prolific writers working in the UK having written over 50 books, including bestselling teen spy series Alex Rider, which is now a major television series on Amazon; and Suffolk based actress – Miranda Raison, best known for her roles in BBC’s Spy drama Spooks, Disney’s Artemis Fowl, Doctor Who, Agatha Christies Poirot, and Thomas & Friends.

“We are so exciting to launch this new venture!” explained Ali Watson, Home-Start in Suffolk’s Fundraising and Marketing Manager, “What started out as a small idea has grown exponentially, and we are thrilled that our Patrons Anthony and Miranda have agreed to be a part of the project.”

The competition is set out in two age categories. Years 4 to 6 pupils will be able to watch a video of Anthony Horowitz reading an Alex Rider short story.  This will be followed by a task asking children to create their own ‘super villain’ that would be suitable for a spy story like the ‘Alex Rider’ series of books.

“Creating the villains (and killing them in the last chapter) has always been my favourite part of the Alex Rider books, so I hope children in Suffolk will enjoy this assignment.” Explained Anthony Horowitz.  “At the same time, Home-Start in Suffolk are real heroes for organising this. What a great way to keep young minds occupied during these troublesome times.”

Nursery to year 3 pupils will be able to watch a video of Miranda Raison reading ‘At the end of the rainbow’ by Vibeke Flatman – a beautiful story of Alvin’s journey to find his pot of gold, followed by a task to draw the hero, Alvin (the main character of the book) or to create a character that could be a friend of Alvin and his family.

“I am delighted to be involved with this project.” Miranda Raison explains.  “There are some amazing prizes, and this is such a cheerful story, very apt for the Spring and Summer months ahead!  We hope that lots of Suffolk schools sign up and agree that it’s a really positive way of engaging the children and encouraging a love of reading.”

Participating Schools will be provided with a full video recording of each story along with a downloadable entry form on which pupils can design their Character Creations.  There are some optional extra activities too including code-breaking sheets, word searches, crosswords and more which will allow schools the opportunity to engage the children in a number of educational ways.

“We are delighted that we have the support of Suffolk County Council to launch this competition, and with their help and the generosity of Ipswich Embroidery & Print, Dial Lane Books, Little Charlize Designs, Families Suffolk magazine and Waitrose Ipswich we have been able to put together some fabulous prize packages!”

There really are some amazing prizes available, including signed books, gym bags, bookmarks, printed t-shirts and mugs, bookstore vouchers, board games, stationery and much more.  And with 2 overall winner prizes and 20 runners up across the county, this is a fantastic opportunity to engage children, to promote a love of reading, introduce Suffolk based authors and encourage creativity and the development of imaginations.

The top 20 schools with the highest percentage of entrants based on their total population of students will win signed books for their library too!

Schools have until 30th April to sign up and the first 10 schools to sign up will receive specially designed bookmarks for every pupil in their school courtesy of Ipswich Embroidery and Print.  All entries are to be uploaded by 28th May 2021 for judging.  Winners will be announced mid-June when prize presentations will also be arranged.

As part of this competition, participating schools will be asked to host a dedicated fundraising dress-down day to help raise vital funds for Home-Start in Suffolk who have been supporting Suffolk families for over 22 years and is instrumental in early intervention to prevent families reaching crisis point.  Helping families as they navigate through challenges such as bereavement, long-term illness, domestic abuse, isolation, poor mental health, disabilities and so much more.

To find out more about the competition or to sign up your school please visit https://www.homestartinsuffolk.org/character-creations-schools-competition or call 01473 621104.

Cocoa Delicious: Comfort In The Shape Of A Spoon 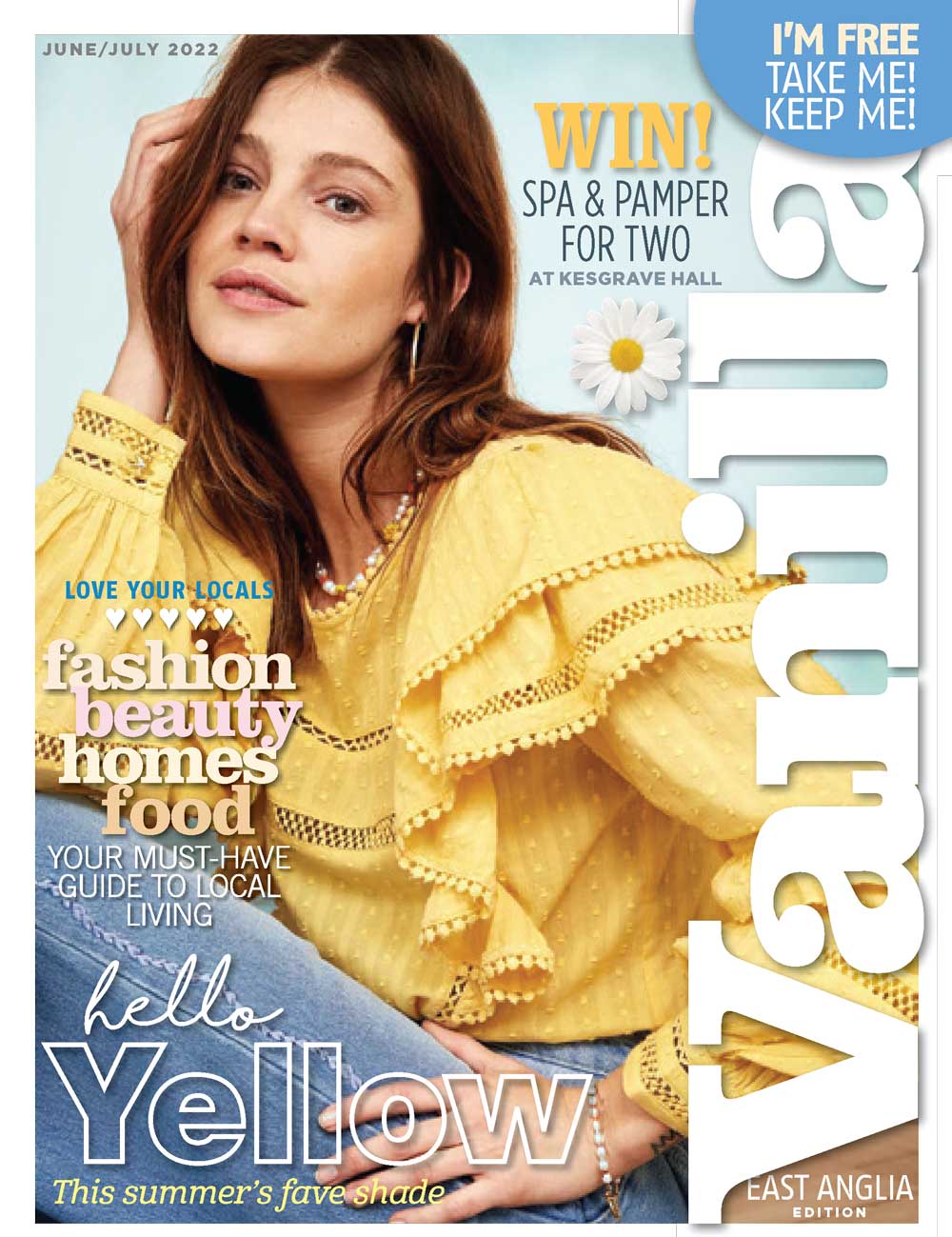