Sleep Out to Help Out: Raising Money For Rough Sleepers

Laura Polley and Grace Nicoll have been absolute heroes this month by raising over £1,000 for rough sleepers in Ipswich, more than doubling their original target of £500.

The girls started up the campaign, Sleep Out to Help Out, to raise funds for the Anglian Care Trust to be able to provide emergency housing, not only to rough sleepers in Ipswich and surrounding areas, but also to survivors of domestic abuse fleeing unsafe situations.

The duo slept out in the back gardens all night to highlight the realities rough sleepers face every night, especially as the temperature drops.

It wasn’t long into the night before the girl’s started to realise how scary being on the streets at night can really be.

“We were so concerned about the cold and wildlife at the start,” Laura explained, “but it was actually the mental stuff that we didn’t even think about originally. It was really strange because people would walk by we’d freak out and question what they were going to do, even though they probably lived in a house nearby. Our sense were just so heightened.”

Grace continued: “We didn’t even consider how paranoid we’d be. We did the sleep out in a local area where we grew up and we actually felt really vulnerable even there. We were just laying there in the street, anything could’ve happened. As soon as the lights went out it got even worse, it was complete darkness, the fog was in, it was just unreal how quickly our paranoia built.”

This isn’t the first, nor the last, fundraising expedition the duo have done, just last December they raised £800 for Shelter by doing a fundraising walk through Ipswich, walking a massive 25km but, having volunteered for the Anglia Care Trust for several years, the girls decided it was time to go that extra mile.

With over 78 donors on their Local Giving page, the duo has absolutely smashed their target, though donations are still open on their fundraising page so if you have a spare bit of change, be sure to put it to a good cause.

“Firstly, we just want to say thank you to everyone who has donated,” Laura said, “it’s overwhelming and we promise that Anglia Care Trust will use this money to help our most vulnerable. It’s going to a good cause and I can sit here as a volunteer for them and say confidently that they are going to use it to change people’s lives. It’s not just any fundraiser, for some people this will be the difference between life and death.”

“It’s not always money as well, you can get involved by donating or cooking, delivering some care packages out like it all helps,” Grace explained. “It really does make a difference, no matter what.”

To donate to ‘Sleep Out to Help Out’ follow the link here and make a difference.

To listen to Laura and Grace’s full interview and learn a bit more about their fundraising experience, click the video below.

Full-Time Nanny Looking For A Family

HRH The Duke Of Gloucester Officially Opens The Hold 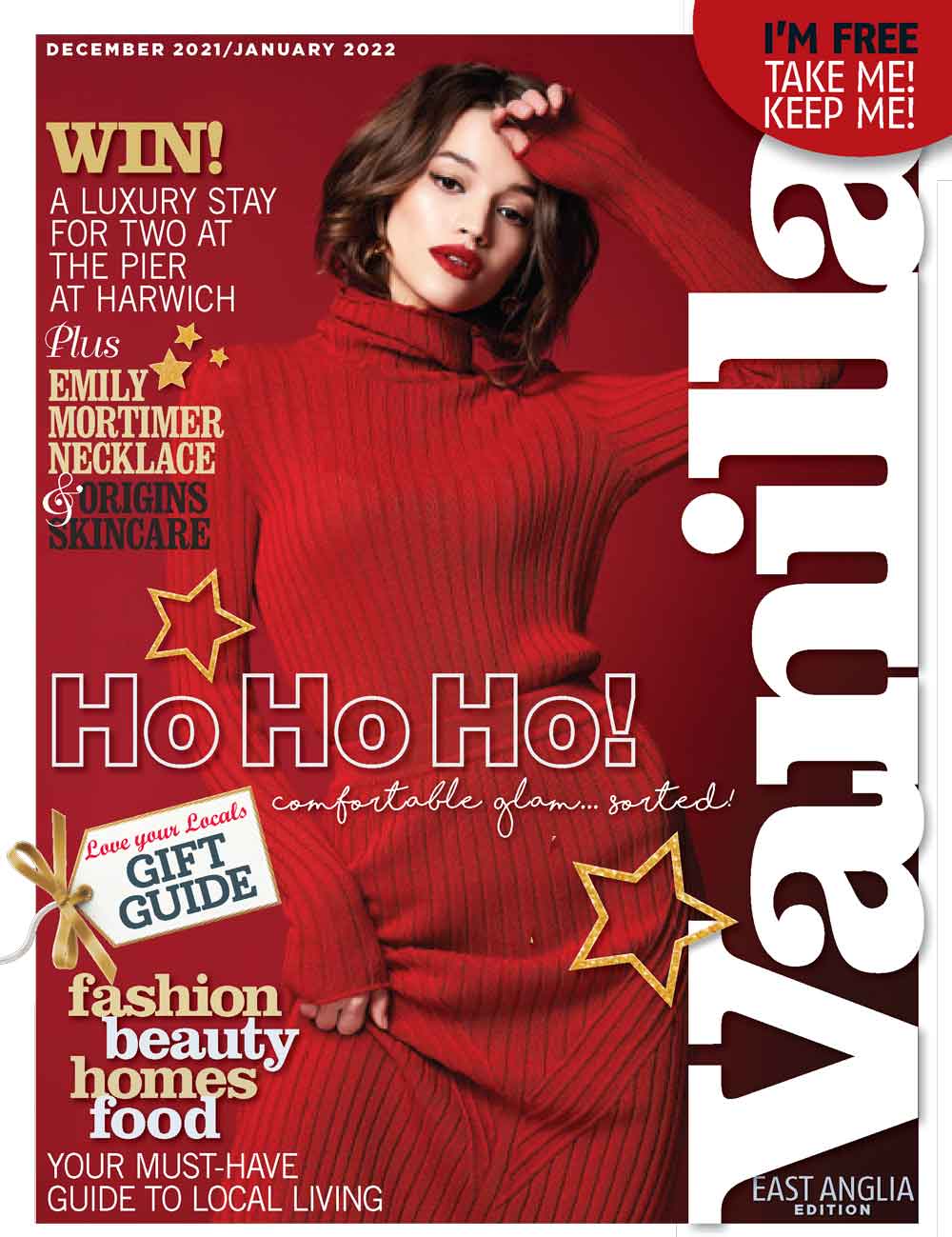 Vanilla on Instagram
📣 WE'RE HIRING! 📣 Want to be a part of a f

🎁 We've got a huge giveaway opportunity for you

💟 FEEL THE LOVE WITH VANILLA THIS FEBRUARY AND