HRH The Duke Of Gloucester Officially Opens The Hold

His Royal Highness The Duke of Gloucester has officially opened The Hold, a new archives and heritage centre on Ipswich’s Waterfront.

The Duke was given a tour of the £20million building, a partnership between Suffolk County Council and the University of Suffolk, which is home to more than nine centuries of history safely preserved by Suffolk Archives.

His Royal Highness was greeted by Suffolk’s Lord Lieutenant, Clare, Countess of Euston, as well as a line-up of civic guests, and was then shown round by Kate Chantry, Strategic Manager of Suffolk Archives.

During the visit The Duke met Tim Greenacre, Chief Operating Officer at the University of Suffolk, Dr Harvey Osborne, Course Leader for BA (Hons) History and students, and saw the state-of-the-art teaching facilities including a 200-seat auditorium and seminar rooms.

Lord Lieutenant, Clare, Countess of Euston then gave a short history of the Suffolk Medal, including showing a replica which is on display in the building’s main street.

Representatives from local history groups were introduced to The Duke in the John Blatchly Local Studies Library, named in honour of the esteemed local educator, author and historian.

The Duke was shown treasures from the Suffolk Archives collections spanning 900 years of Suffolk’s history, including the oldest document – a Charter of King Henry I granting churches and property to the monks of Eye Priory from around 1119 – and the newest contemporary collections of Black Lives Matter protest placards.

His Royal Highness also met representatives from organisations which contributed to The Hold, including the National Lottery Heritage Fund which awarded nearly £11million to make the project possible, as well as those involved in the design and construction of the building.

To complete the visit to The Hold, His Royal Highness unveiled a plaque to declare the building officially open and signed a book which will be added to the archive as a record of the visit.

Cllr Graham Newman, Chairman of Suffolk County Council, said: “We are honoured that His Royal Highness The Duke of Gloucester has officially opened The Hold. This is recognition of a project lasting more than 10 years to deliver a Suffolk Archives service for the 21st Century, and it has been a great occasion to show off this wonderful building, the work we do and some of the treasures in our archives.

“It has also been an opportunity to recognise the Suffolk Archives staff and volunteers who have worked so hard to make this possible, through many challenges including a global pandemic, as well as those supporters and funders that have backed the project along the way.”

“The Hold is just part of the partnership we have with Suffolk County Council, and it is great to see it open for our students, staff and the public to use.”

Anne Jenkins, Director, England, Midlands & East, National Lottery Heritage Fund, said: “The National Lottery Heritage Fund is delighted to have supported this significant flagship project. The new building makes a major contribution to the regeneration of the Ipswich Waterfront, showcasing Suffolk’s rich heritage for everyone to come in and explore archives from across the centuries.

“A huge thanks to National Lottery players who have helped to safeguard the records with state-of-the-art facilities and transform the archive service with exciting initiatives across the county sharing stories from Suffolk’s past.”

Now that The Hold is officially open, appointments can be booked to view printed local studies materials in the John Blatchly Local Studies Library or archives in the Searchroom. Visit www.suffolkarchives.co.uk for more information or to make a booking.

The Original, Biggest And Best Long-Running Ipswich Fireworks In Christchurch Park Are Back For 2021! 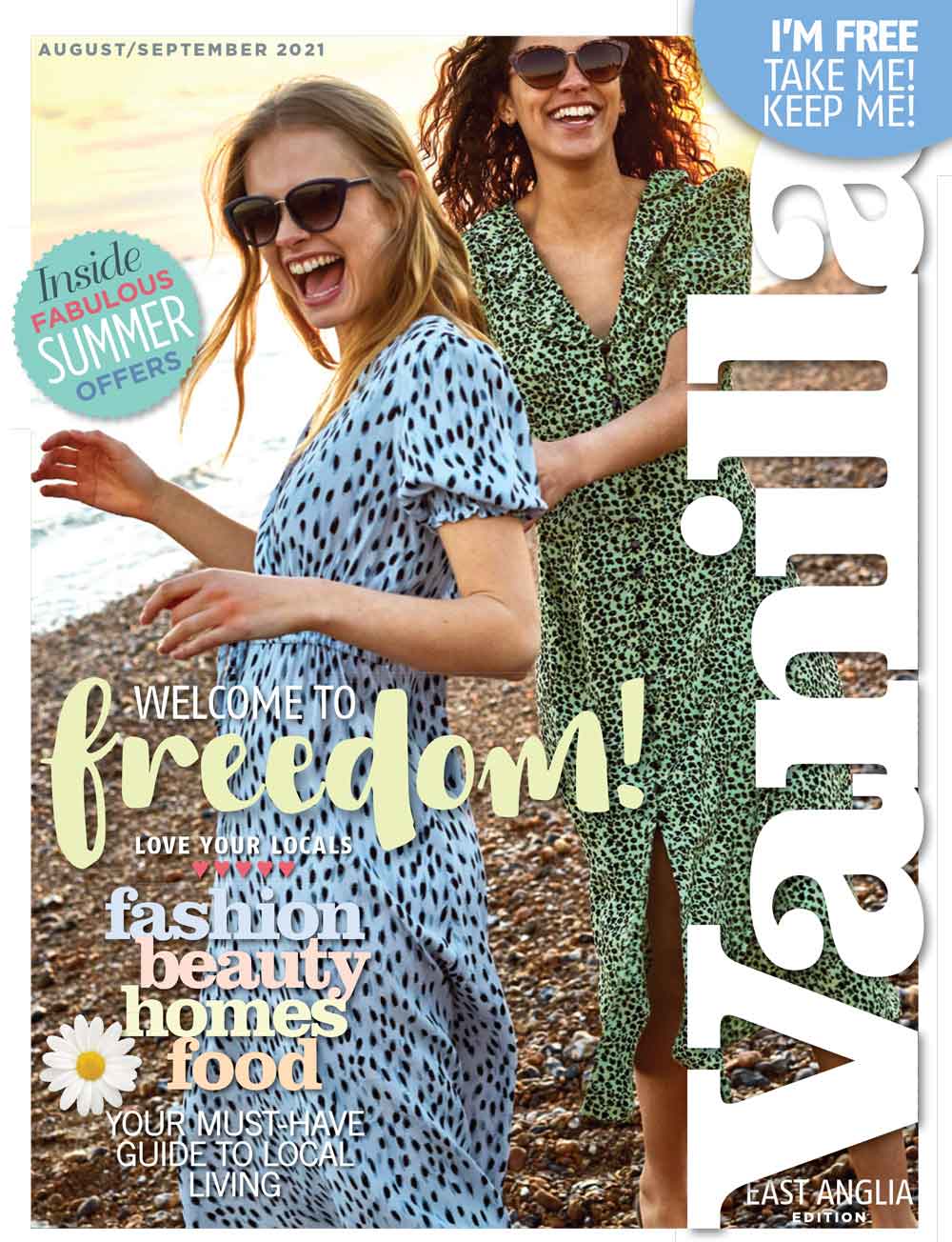 Vanilla on Instagram
We need some advice... how do you choose to relax

😘😘 We definitely aren't using this national

We were lucky enough to be invited to attend a wor