A new physically challenging fundraiser is raising money in aid of Ipswich charity, Survivors In Transition, a support centre for men and women (eighteen+) who have experienced any form of sexual abuse in their childhood.

In January 2018, Ipswich’s own Ashley Watts, unfortunately, discovered that a close family member was convicted of possession and distribution of online child sexual abuse images.

Ash explained, “This came as a massive shock to me, and as I have two small children of my own, I was obviously very upset and disturbed but I had no idea how much this would affect my life.”

Ash tried to carry on with life and normal but it constantly plagued his mind and began to affect his personal relationships, especially with his wife and family. It was at this point that he realised he was suffering from depression.

Ash said, “I started to see a therapist which helped me deal with some of the issues and get myself back to a level of normality, but disagreements with some of my family, and an underlying feeling of helplessness for not being able to do anything about what had happened sent me back into depression and caused me to have a breakdown.”

For Ash, this was a massive wake-up call. He realised he was going to have to do something drastic to ‘get on top’ of how he was feeling.

He told us, “I have done some fundraising in the past and decided that I could try raise some money for a worthwhile charity. After doing some research, I discovered Survivors in Transition (SIT), a local charity that helps people that have been victims of child sexual abuse.

“I wanted to set myself a real challenge that would not only raise money and awareness for SiT, but also help with my own mental health. I decided to try and complete 20+ events in 2020, including Marathons, obstacle course races and bike rides.”

Ash started off strong by completing six events by March, just before the Covid lockdowns struck. He, thankfully, managed to keep on top of his training, completed a few virtual events and even started up a new business (Trade Supply Drop; Deliveroo for building materials) before getting back up and running in April 2021.

He stated, “This year has been a lot of hard work, but it has gone really well, including all my training since I started in January 2020, I have run over 800 miles and cycled 2,300 miles. I have now completed 25 events with three more coming up in November and I’m aiming to finish the year with three Marathons in three days in between Christmas and New Year!”

To help Ash’s reach his £5,000 goal and support Survivors in Transition, please visit www.gofundme.com/ash4sit and make a donation. You can also follow Ash on social media by searching for Ash’s Epic Challenge.

Starring role for The Garage at Norwich Castle

United In Grief, Hope And Football – Suffolk Dads Return To Pitch Thanks To…

Missing Too Many Calls? Meet The Business Offering Support 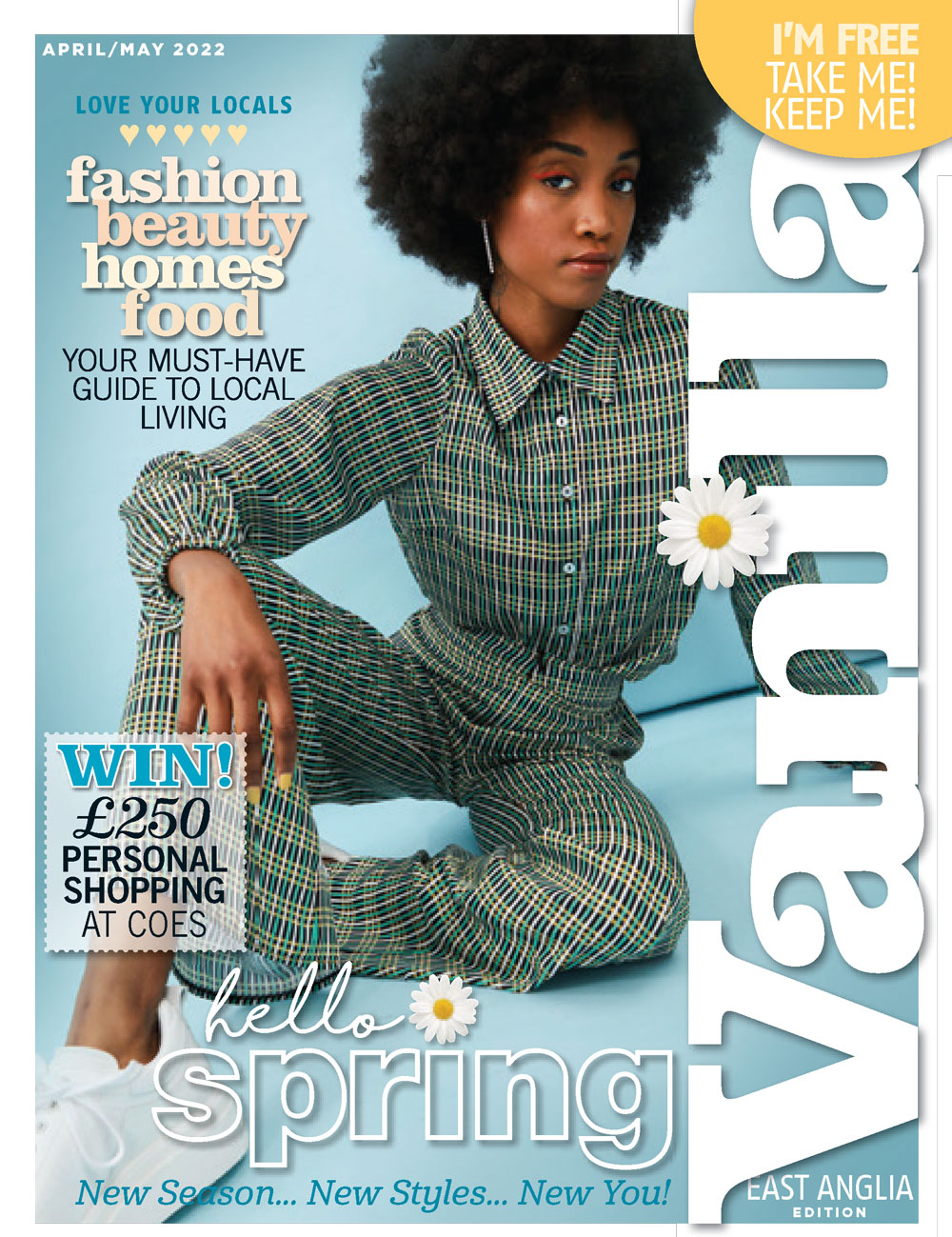